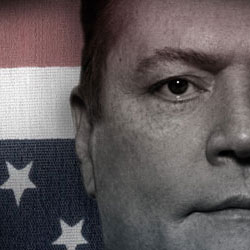 We can hammer away day and night at the Republican Party, but let’s be honest. Nobody can do as much damage as its own members. Like demented earthworms writhing in a Mid western manure pile, they seem obsessed with screwing themselves as often and as brainlessly as possible. For that reason, this month’s Asshole is also a bonafide hero!

THE BANKERS AND OTHER WHEELER-DEALERS WHO IMPOVERISHED THE NATION CONTINUE TO ENRICH THEMSELVES.