Tag archive of: Larry Flynt In The News 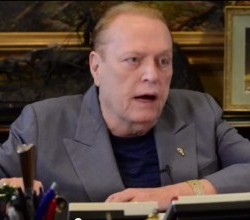 The Crucifixion of Katie Hill

It was the very definition of a political travesty when Katie Hill, a first-term Democratic representative from California, resigned after explicit private photos of her were published by the right-wing website RedState. The site alleged an inappropriate affair with a legislative aide. The photos were reportedly supplied by Ms. Hill’s estranged husband, and the geeks […] 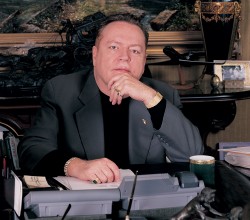