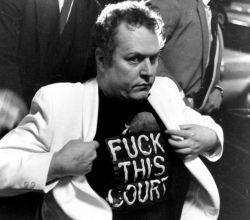 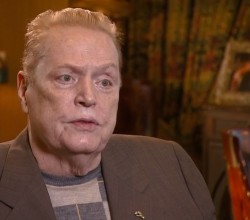 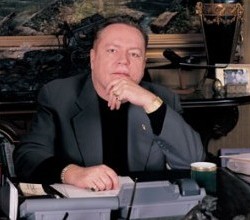 Some people think I stir up trouble just for the hell of it. But the truth is, I never looked for controversy for controversy’s sake. There’s always been a principle at stake.